A supercritical fluid (SCF) is any substance at a temperature and pressure above critical points. At this point, distinct gas and liquid phases do not exist. The fluid can effuse through solid (like gas) and can dissolve materials such as a liquid. It is essential to keep in mind that even a small change in temperature or pressure may significantly change density close to the critical point. This allows many properties of the supercritical fluid to be fine-tuned. 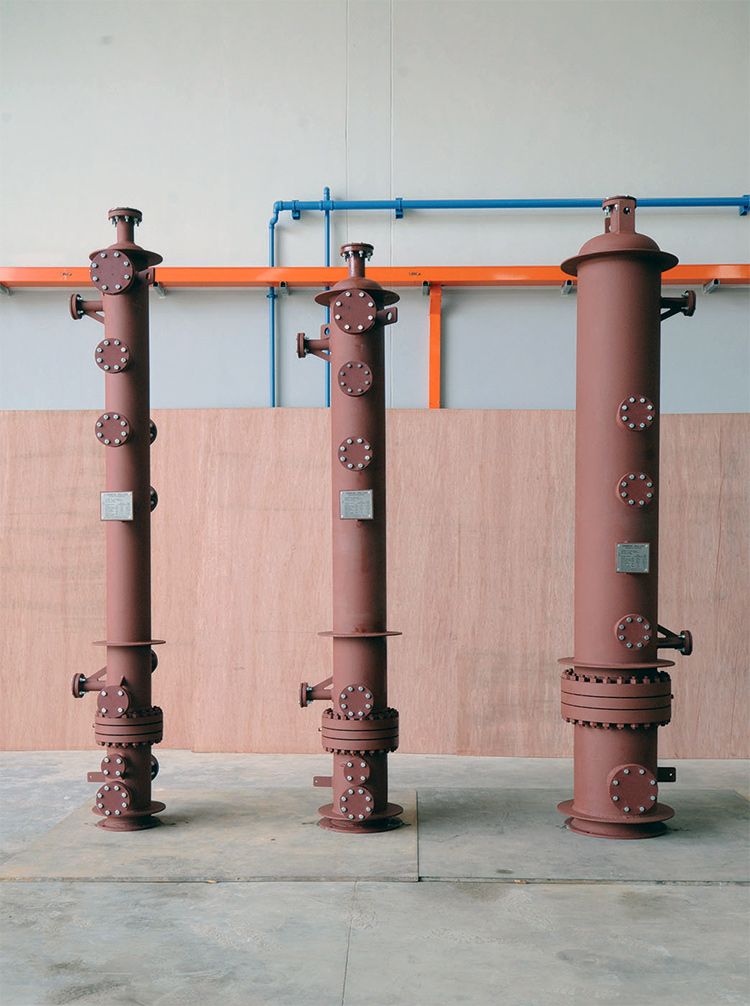 Fluids are also considered supercritical even when the fluid's temperature is below the critical point value. In cases like these, the liquid will be highly compressed. The pressure is mandatory for liquids to remain above a critical value.

For more information on Supercritical fluids, refer to the links below:

Armstrong Engineering Associates and Armstrong Chemtec Group have supplied Impedance heaters for processing Supercritical ammonia, water, CO2 and for the manufacture of Cellulose.